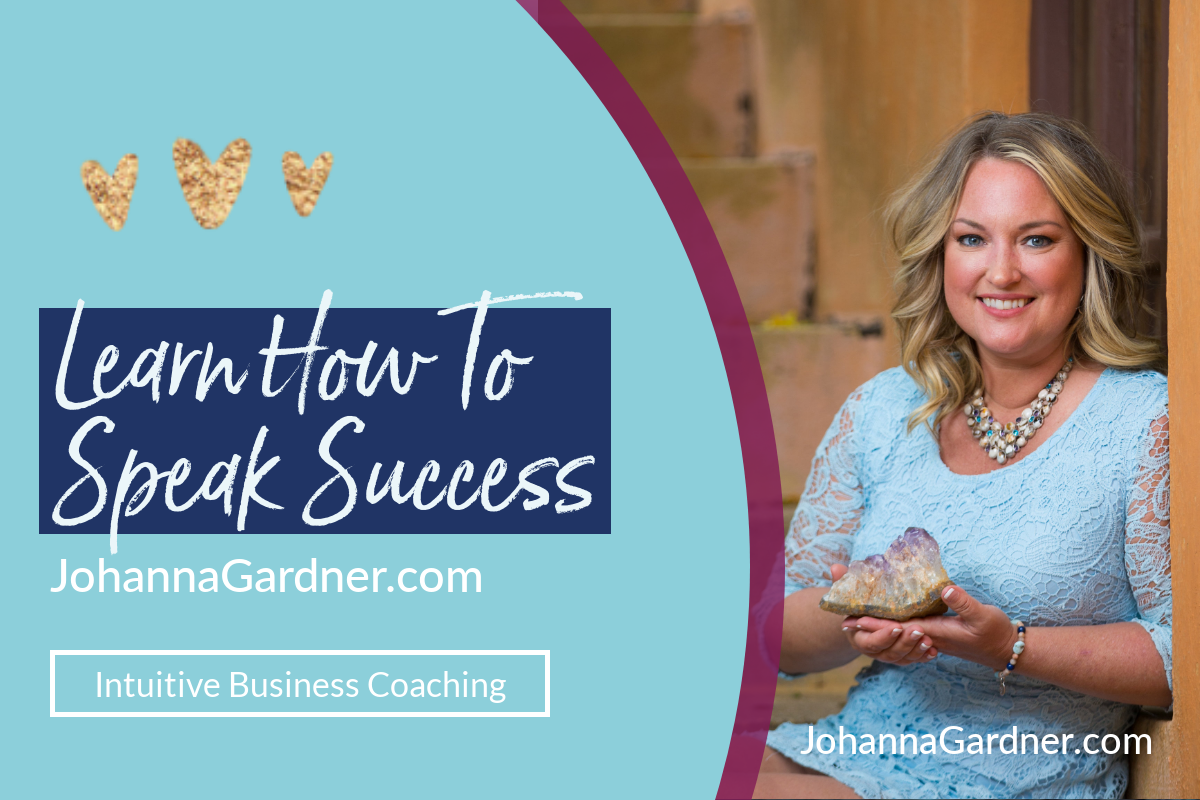 Learn The Language of Success -

Learn The Language of Success

Everyone is looking for success.  They all think that, we collectively think that if we have a nice fancy car, if we have a big house, we’re going to be considered successful and therefore the ideology is that happiness comes from that success.  However, you can ask a lot of financially successful people whether that’s true, and unfortunately, even those that win the Lotto, it isn’t necessarily true. The happiness check doesn’t come in the mail just because you’ve achieved financial wealth.  The illusion still stands. However, what I would say is that if you asked people – Would they want a million dollars or would they want to have peace, joy, happiness in every single moment of their life? Those kinds of emotional responses to life are what people search for.  That’s why we do so much personal development is because we believe that if we could have that level of happiness within ourselves, the outside situation, the outside experience of ourselves wouldn’t necessarily matter.

There are a lot of gurus out there that have achieved that kind of momentous experience of the now, and they’re in bliss every single second.  They don’t care whether they’re a millionaire. That level of success is priceless. It cannot be bought. Love can’t be bought. Yet, as we’ve all tried to accomplish it, and we go on this journey of trying to experience more bliss and more happiness in every single moment of our experience, we’re realizing that it takes a little bit of work because there is a lot of programming in there.

The invitation is to learn a new language.  If everybody was speaking French when you were born, that is the language you learned, and as a collective, the human consciousness has learned a language of lack.  It is constantly looking outside of itself, saying, oh, I don’t have that, I must be worthless, or I don’t have that, I must be not enough. I don’t have that outside of myself, so therefore, I am not loveable, blah, blah, blah.  It’s that invitation to recognize that those people who have happiness, not just financial wealth, obviously, it’s really fun and wonderful to have both, because we can share more of it out in the world, but ultimately have that priceless gift within ourselves to enjoy every single possible second of our experience in bliss and joy and to notice those mentors, teachers, coaches that are out there in the world that are experiencing that level of success.  How are they doing it? They’re doing it through their thought processes. They’re untangling the meaning that they have attached to particular thoughts or situations and witnessing every single thing as beautiful, as what it is, accepting every single part of it. That’s a very Zen experience and learning what language they’re speaking.

If everyone in your world, the programming that you got, the language that you learned was a lack language, the invitation is to see those who are speaking a different language and learn that language.  Go out and ask people what language they’re speaking in their world. You’re not at fault for learning French. That was just the only language that people were learning. I have no judgment upon French or English, Spanish, German, whatever.  It’s that acknowledgement that it wasn’t your fault. It was just the language that you learned, the lack language, and you want to learn. You have the inspiration, the desire, to learn a different language of success.

That’s how you can invite more success into your world because then everything that happens externally to yourself, it is what it is.  The more that we do that as individuals, we then invite others to learn a new language. If somebody is speaking the lack language with you, it’s an opportunity to be a witness, to love that, and then perhaps try to communicate with them with a new language of love and compassion and joy, not because you want to force your language onto them, but it is your opportunity to see if you have any triggers or any situations where you’ve attached meaning to whatever they’re saying.  It’s your opportunity to go within yourself, and say, wow, I’m not going to have any meaning attached to whatever they said. It’s an opportunity to grow and expand within yourself to have more love, more bliss, more joy, and be more in the present moment. That’s true success. As you become more and more of that, then we invite others and then that hundredth monkey syndrome happens and more and more a level of consciousness is raised on the planet. We have a happier, different language to speak with one another and be in less suffering and in more peace and more joy.  That’s a beautiful place to be. I look forward to it.

Your Business Style – Match Your Personality

You Are Not Your Fear